We’ve finally managed to put together a really nice program for the Career Day where we expect to see upto 100 students from the program for an interesting day with speeches from alumni, potential employers and the trade union.

I can’t wait to see how it all goes. I will be speaking as well – about the Geopark I work with.

A fellow student has made this banner for us, too. 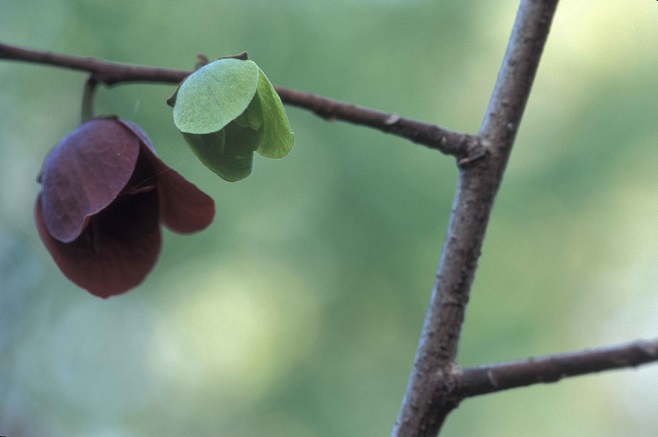 What will our work life look like when we graduate? What can we expect? Which bits of our education will be most relevant in different jobs?

That’s some of the questions we try to answer through the Career Day we’re planning for Natural and Cultural Heritage Management, my degree.

It will be a small event with around 100 students, former students, staff and prospective employees and I am looking forward to seeing it all come together – and hopefully be of help to the younger students, especially. 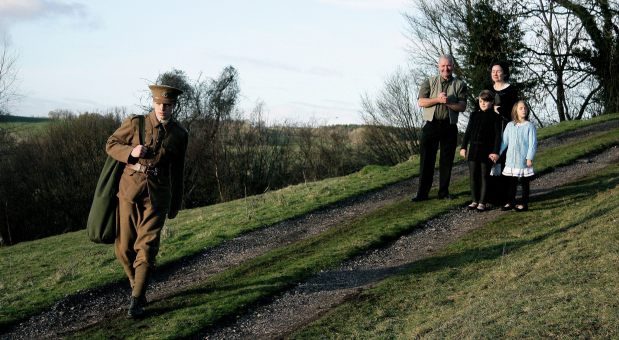 I think I might need to visit when I come to the Forest. A shame I will miss the event, but might catch the exhibition.

Visit the Wye Valley and Forest of Dean

2014 marks 100 years since the start of the First World War and the Dean Heritage Centre, in Soudley, has a weekend of activities planned to commemorate the centenary.

Centre staff will be polishing their buttons and shining their boots as they prepare for a special “Home Front Dean” event on Saturday 2nd and Sunday 3rd  August 2014.

The two day event will be a commemorative weekend with nostalgic music from the ‘Marjorie Belles’ singing trio and the Forest of Dean Male Voice Choir, ration themed cooking demonstrations from Harts Barn Cookery school, engaging theatre from ‘Spaniel in the Works’ and fascinating talks by the FW Harvey society.

Matthew Lightstone will be showing his 2013 short film ‘Ralph’. The film is a moving account based on the true story of his great, great uncle’s time in the war…

Tomorrow is Pecha Kucha day and then I think we’ll be done for this year. Well, apart from the Focus Group interview on Friday but in any event, we’re getting there.

I am going to be talking about our exhibition about Women and Beauty. I’ll give you a picture from it below: 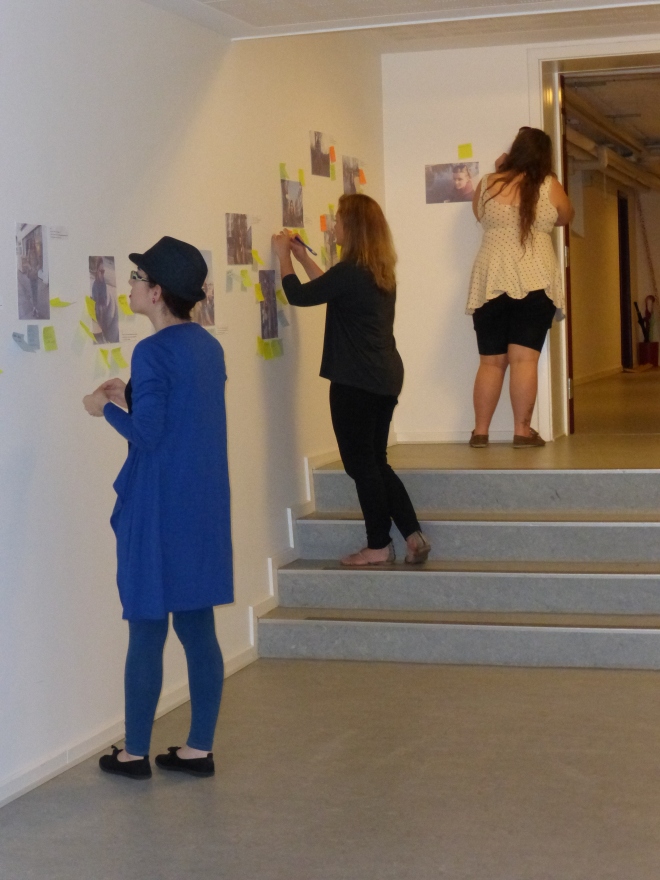 It all started like a bit of a joke. Well, a joke and a need to show how an exhibition could look, for the project on Body Image which is due to be handed in next Monday. So we wanted to put a few pictures on a white wall, take a few photos and just get the feel across as an appendix to the project.

Then my group mate said – shame we can’t do it for real- would be fun to do it here, at school. And I didn’t like her disappointed face, so I believe I said something like… why don’t we do a ninja exhibition, exclusively short, only a few hours, next Wednesday – invite the others – we’ll do it in the sneaky corner under the stairs.

Don’t we have to ask first?

Nope, we’ll ask for foregiveness if needed, but no one should be bothered by a few pictures on an otherwise empty wall.

That’s when the printer then decided to not want to print colours.

I’d already started the day by introducing my group mate to croquis – not quite right but I’d found a few pictures for us to draw from on the smartboard and thrown some crayons at her and said: Draw! And she’d blushed and laughed and got on with it and now we had the other part of the exhibition: The Life Models. Hers would be the photographs of natural women.

I’m sure it will be fun. Primitive. Ninja’d. But fun.

So, we’re trying to find out how women feel about themselves, and whether they would take part in spa or art events with an element of nudity.

If you’re a women, maybe you would be willing to help us with this survey. Any reply is a good reply for us.

During the past few weeks, I’ve felt a bit busy – I have been making initial contacts for my part of the project – some of which worked out better than others. I’ve now got a contact and a really nice location for our experiment if it will work out – it will be excellent to have the option to actually make something happen this time.

I still need to talk to quite a few people, and I need to try and find participants who are curious about body images and themselves. I think it may be a challenge, but if we can do it, it will be really really good.

The idea is to introduce younger women to body acceptance through an event which combines aspects of naturism and life modelling. And see if we can measure any changes in their view of themselves and others. And also whether they have found the experience rewarding, of course.

I will try to keep you updated on what is going to happen. It’s quite exciting. And okay, admitted, it’s also a bit scary – it will be my first project like that. Suppose it is alright to have butterflies?